7 Benefits to Riding a Balance Bike

When my oldest was 3 years old, our neighbor brought home this crazy bike with no pedals for her 3 year old. I just laughed and thought it was some new trend. Fast forward 3 years (and 2 more babies) and the joke was on me. My then 5.5 year old was only able to ride her two-wheeler a little ways before getting nervous about falling – or being too tired to ride farther. Her 3 year old brother though, he was on a balance bike. We didn’t make the same mistake twice. At the age of 2, our children now receive balance bikes for their birthday. It takes them about 4-5 months to really figure out how to cruise on them, but man, once they get it – THEY GET IT. *Helmets are mandatory* My second child was off the balance bike and on a 2-wheel trail riding bike – DOING TRICKS – at 4 years old. Let’s just say that his older sister figured out how to ride because she wanted to catch up to him. My third child is now 2.5 years old and can ride the balance bike down steep hills, over curbs, and tries to go one handed. He may have a future in BMX biking. 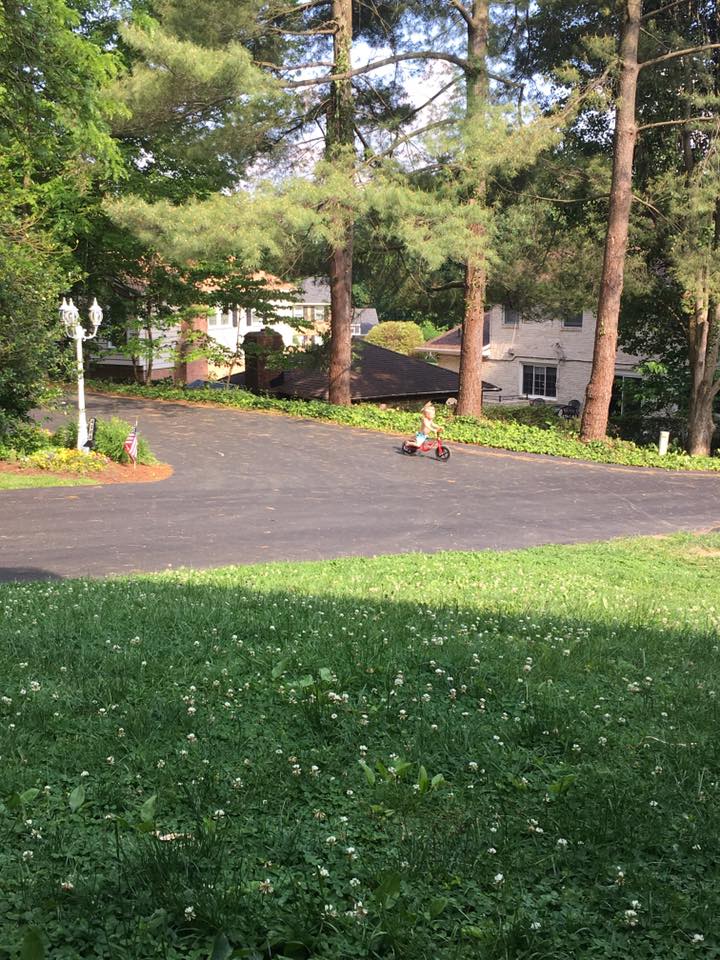 (That little red speck is my 2 year old flying on his balance bike.) So why am I writing about this? I want to spread the love of the balance bike. It is so much more than just a cool bike, there are several benefits to introducing it over a tricycle or 12” bike with training wheels!

What is a balance bike?

It is a training bike that focuses on balance and steering to build the rider’s ability and confidence for a smooth transition to bike riding.

You only have to buy one bike, instead of a tricycle and then a 12” bike.

Your child can ride solo at 2 years old. I’m talking, I can go for a run while my 2 year old rides his bike a mile. That and, he can ride his own bike with a back pack to the pool with his two older siblings, while I push the baby and 12 bags of crap that we need. Hello energy exertion method!

Increased body awareness and core strength ability: To ride a balance bike, your child will start by walking it, then running with the bike. She will eventually be able to run or push with her feet and lift them, using her body to keep the bike balanced. This builds a strong core and body awareness. Watching my kids learn, fall, and fail until they were able to balance, turn, and not fall was hard at first, but it didn’t take long! I feel as though it helped them perform better in their other sports as well!

Balance bike riders are confident. Like I mentioned above, my training wheel-to-2 wheel riding child is still weary of falling and she is almost 7. My 4 year old jumps curbs and rides with no hands already. The confidence he exudes is immeasurable. 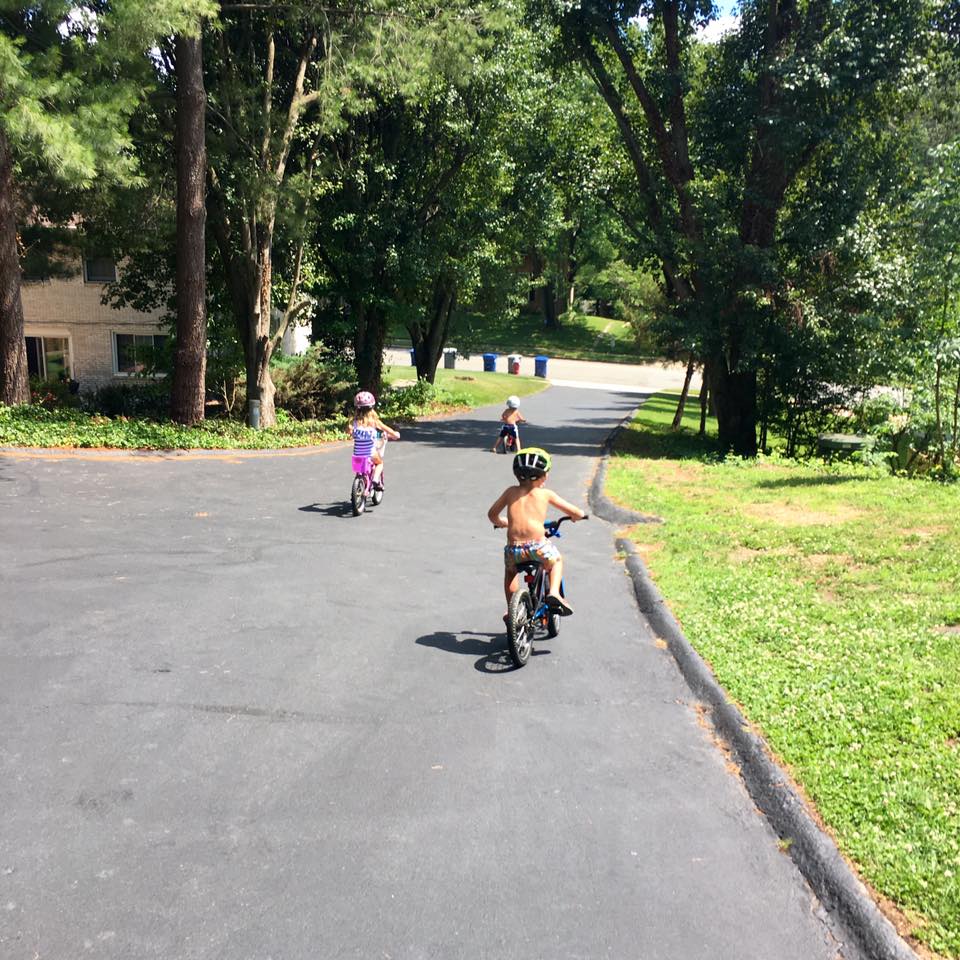 There is less chance of injury. Without pedals, toddlers can safely use their feet to control the speed and to stop the bike. Some balance bikes come with hand breaks, but we haven’t needed them.

Your child gains independence. Instead of acting out and testing all the boundaries with you, having the ability to jump on his own bike and ride just like the big kids is a HUGE step of independence. 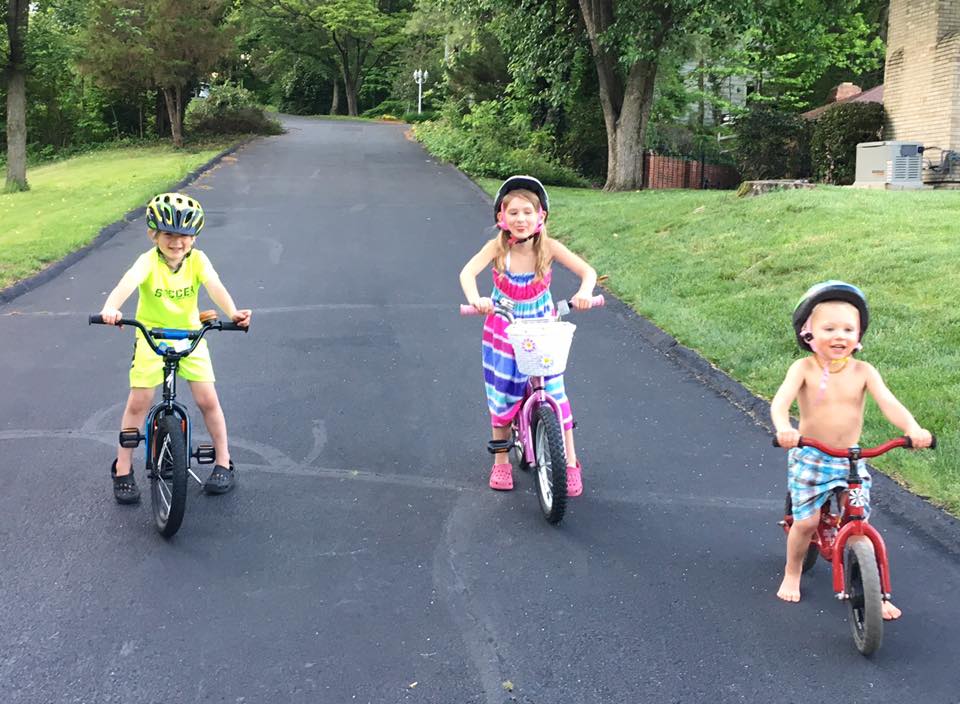