You just delivered a beautiful, vernix covered little bundle of joy. Your heart is on cloud 9 and the endorphins are delightful. The last thing you are thinking about is watching the umbilical cord. Hopefully, your birth team will already be in practice of letting the cord pulse to completion, but taking the time to watch it happen will help you understand just why it’s so important.

When your baby is born, there are so many things that happen so quickly, but each one of them has reason. The ACOG, March of Dimes, and many other medical organizations have been trying to help people understand that during this period, we need to practice one important thing: Patience.

Labor, birth and the time afterward should not be rushed, as there are many important purposes that are occurring between the placenta, umbilical cord, and baby. 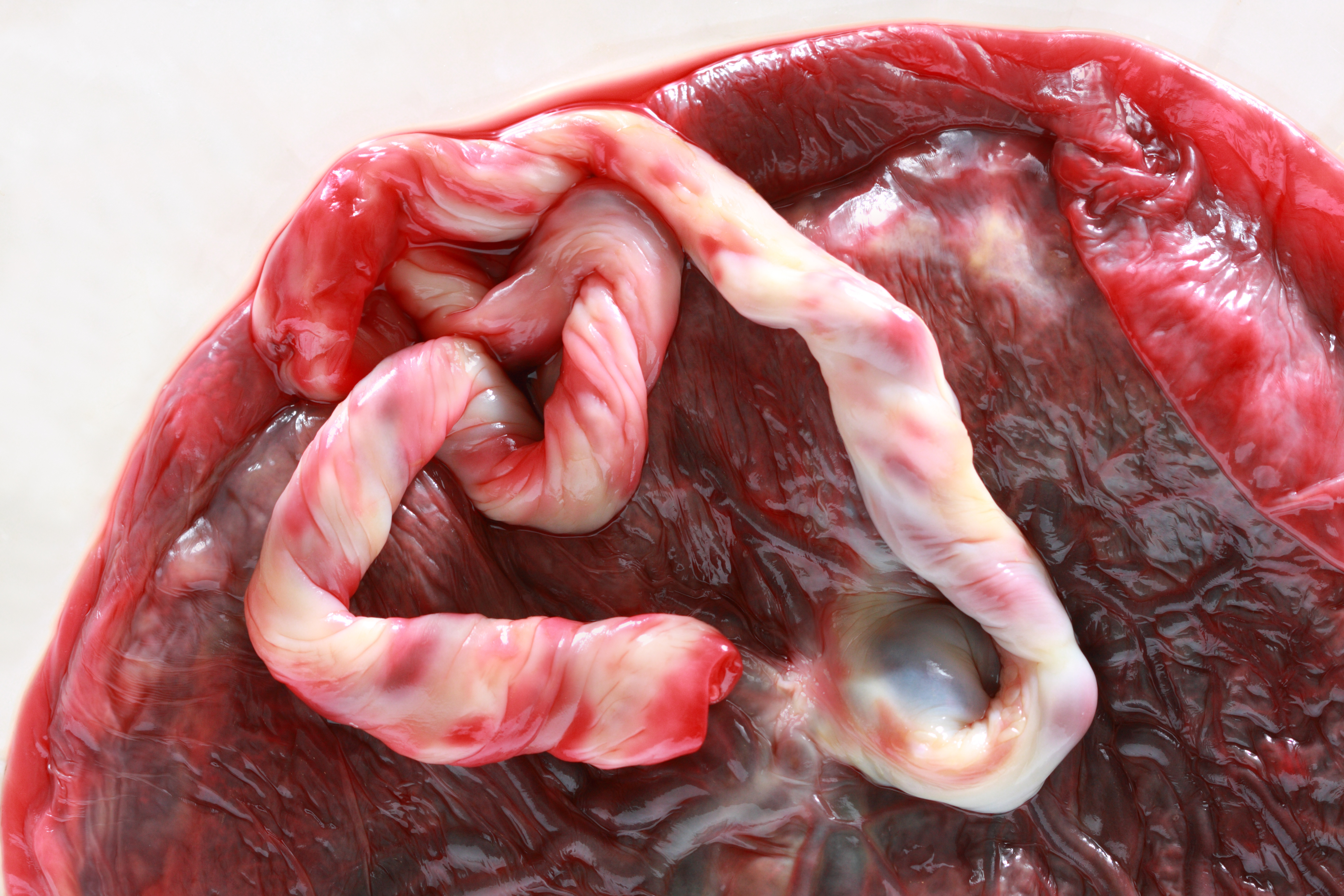 There is not a lot of pressure in the placenta, so much of baby’s blood flows back to the placenta very easily.

The placenta provides oxygen for baby’s blood, and is a vital part of fetal circulation.

During labor, the uterine muscle tightens, creating a firm uterus and lots of compression around the baby. This forces blood through the placenta. A significant amount of the blood is not inside the baby during birth. It is still in the placenta. At birth, everything begins to change. Cord circulation continues for approximately 30% more blood volume to baby. No matter what, immediate cord clamping will cause some degree of asphyxia and loss of blood volume because it creates a chain reaction of effects that can include: 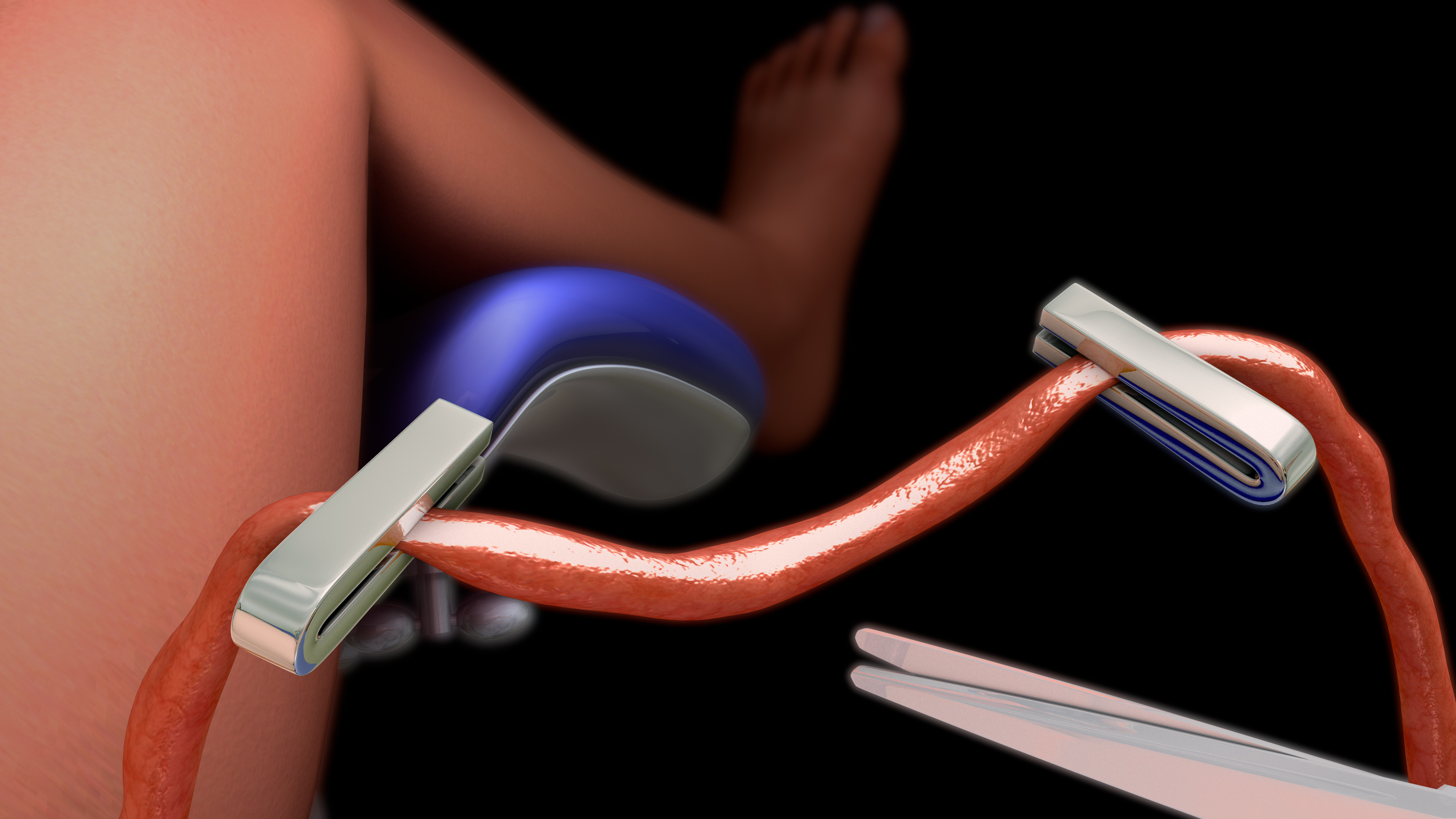 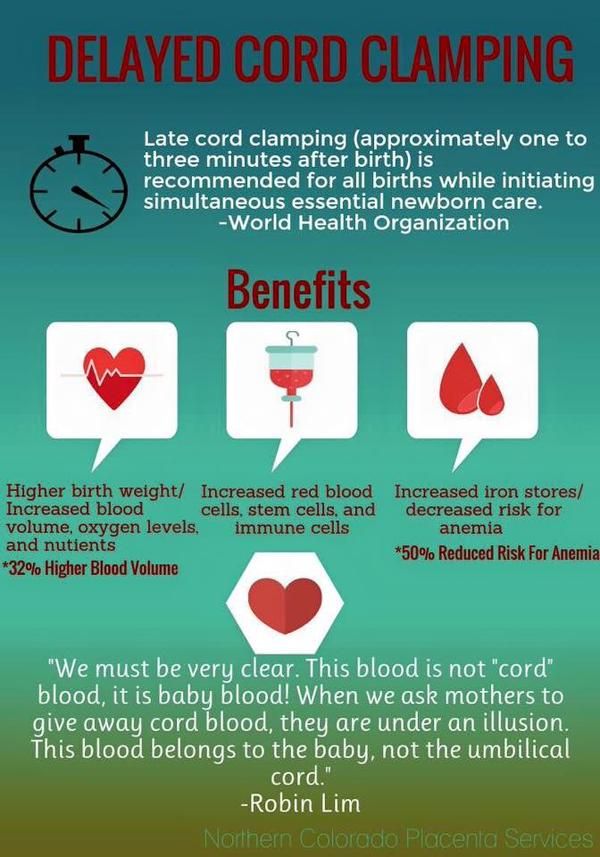 Who Benefits from Delayed Cord Clamping?

There is rarely a situation in which delayed cord clamping is not beneficial.

Delayed cord clamping is even more beneficial in helping a baby who is born with a nuchal cord (cord around the neck), prematurely or with breathing difficulties. If the baby is not breathing when they're born, allowing the cord to continue pulsing means that they're still receiving oxygen through the cord, lowering the risk of problems related to lack of oxygen. Having a caesarean birth does not mean delayed cord clamping cannot occur. There are many ways to allow blood transfer from the placenta in these cases, including:

When is Delayed Cord Clamping Not Recommended?

There are rare instances in which it may not be safe for the cord to be left intact. These include:

How long should you delay?

Delaying until the cord has stopped pulsing is ideal, but even a brief 3-minute delay can be beneficial.

Why Does Iron Matter?

Iron deficiency has long been associated with poor behavioral, motor and intellectual development in children. Iron deficiency in toddlers has become prevalent in developed countries. Statistics showing countries such as Australia, the US and UK have an average 10% of children aged between 1-3 with iron deficiency. During early infancy, the brain is rapidly growing and developing and iron is essential to that process. Limiting the amount of iron that is available to a baby during this time of rapid brain growth clearly impacts future brain development. Inadequate iron stores in infancy may have an irreversible impact on the developing brain despite oral iron supplementation. Iron deficiency in infancy can lead to neurologic issues in older children including poor school performance, decreased cognitive abilities, and behavioral problems.

"The optimal time to clamp the umbilical cord for all infants regardless of gestational age or fetal weight is when the circulation in the cord has ceased, and the cord is flat and pulseless.” 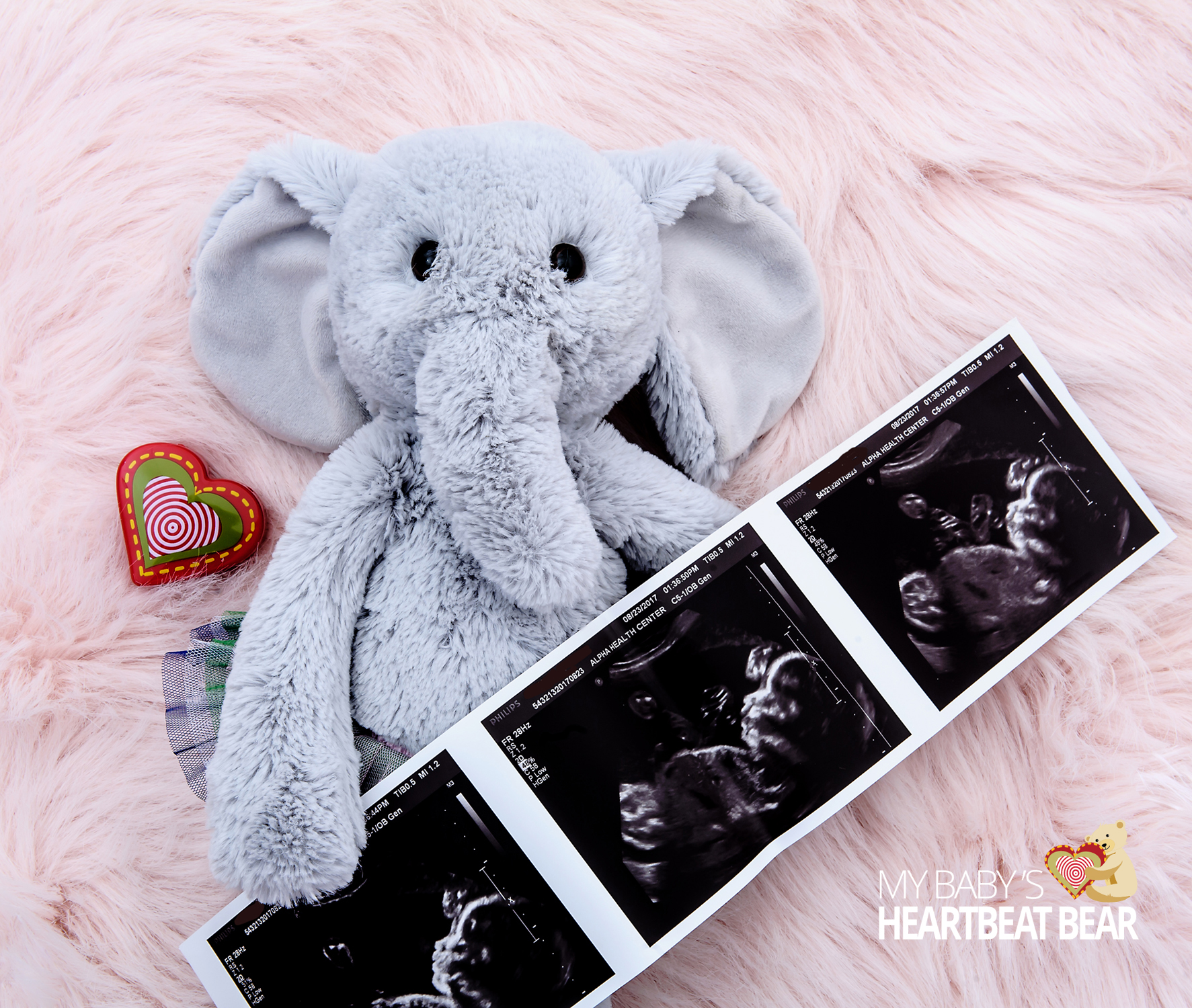 "Clamping the umbilical cord immediately (within the first 10 to 15 seconds after delivery) prevents the newborn from receiving adequate blood volume and consequently sufficient iron stores. Immediate cord clamping has been shown to increase the incidence of iron deficiency and anemia during the first half of infancy, with lower birth weight infants and infants born to iron-deficient mothers being at particular risk. Waiting to clamp the umbilical cord allows a physiological transfer of placental blood to the infant which provides sufficient iron reserves for the first 6 to 8 months of life, preventing or delaying the development of iron deficiency. For premature and low birth weight infants, immediate cord clamping can also increase the risk of intraventricular hemorrhage and late-onset sepsis.13 In addition, immediate cord clamping in these infants increases the need for blood transfusions for anemia and low blood pressure."

Read about how to intelligently defend your choice to DCC to your doctor.