Paying For Birth Is Outrageous

In 2013, The United States was declared the costliest country to give birth in, with prices more than tripling from 1996. That was three years ago. Who can guess what has happened since then? That’s right, even higher birth costs. The US is still the most expensive place to birth in, and it’s also the most expensive place to receive and medical treatment, as we have no publicly financed healthcare services like all other developed countries do. We also charge for every item separately here in the US. This means that when a new mother holds her baby immediately after her c-section, she is charged about $40. I am not kidding.

Apparently, skin-to-skin after a c-section has a price tag. Having a second Registered Nurse in the operating room is a must to oversee this holding of the newborn. We are the ONLY COUNTRY to charge PER ITEM. Birth is scary. Birth is amazing. Birth is apparently expensive, here. 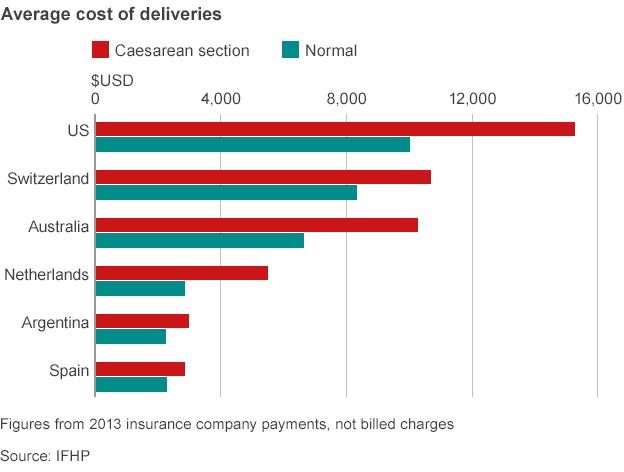 According to the International Federation of Health Plans, Americans pay an average of $10,000 for vaginal birth, and over $16,000 for a c-section. This sounds like a lot, but if you have poor healthcare coverage, you could see triple this amount! Jessica, whose baby was born September 2016, just received her bill for an unexpected c-section at $32,000. She did get the benefit of skin-to-skin immediately following birth and delayed cord clamping, but has no idea the cost of each, as her bill is not itemized (see below). While she only has to pay $2,700 of it due to insurance, this is still outrageous. 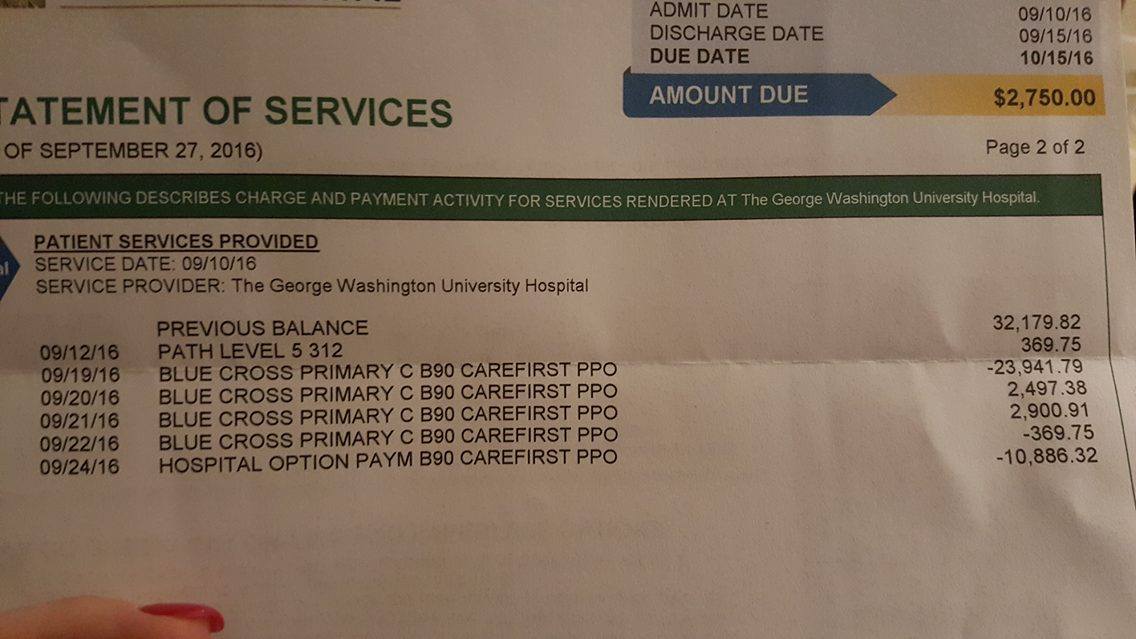 We live in a time where parents cannot enjoy pregnancy, but instead must stress over the financial aspect of giving birth. We walk through hospital tours, not imagining the experience we will have, but the bill we will receive instead. Even if you have insurance, the price tags are outrageous. One Tylenol is priced (on average) at $15. That’s one pill. The plastic cup the Tylenol is held in? $10. Did you know that you may be charged for the plastic bag used to hold your own personal items? Yep. A box of tissues averages at $8, and the use of the blood pressure cuff is $20. Add everything in to a $2,000 per night stay and the bill starts growing quickly. We deserve to go through pregnancy without worrying about birth bills. There are more important things to focus on, like BECOMING A PARENT. 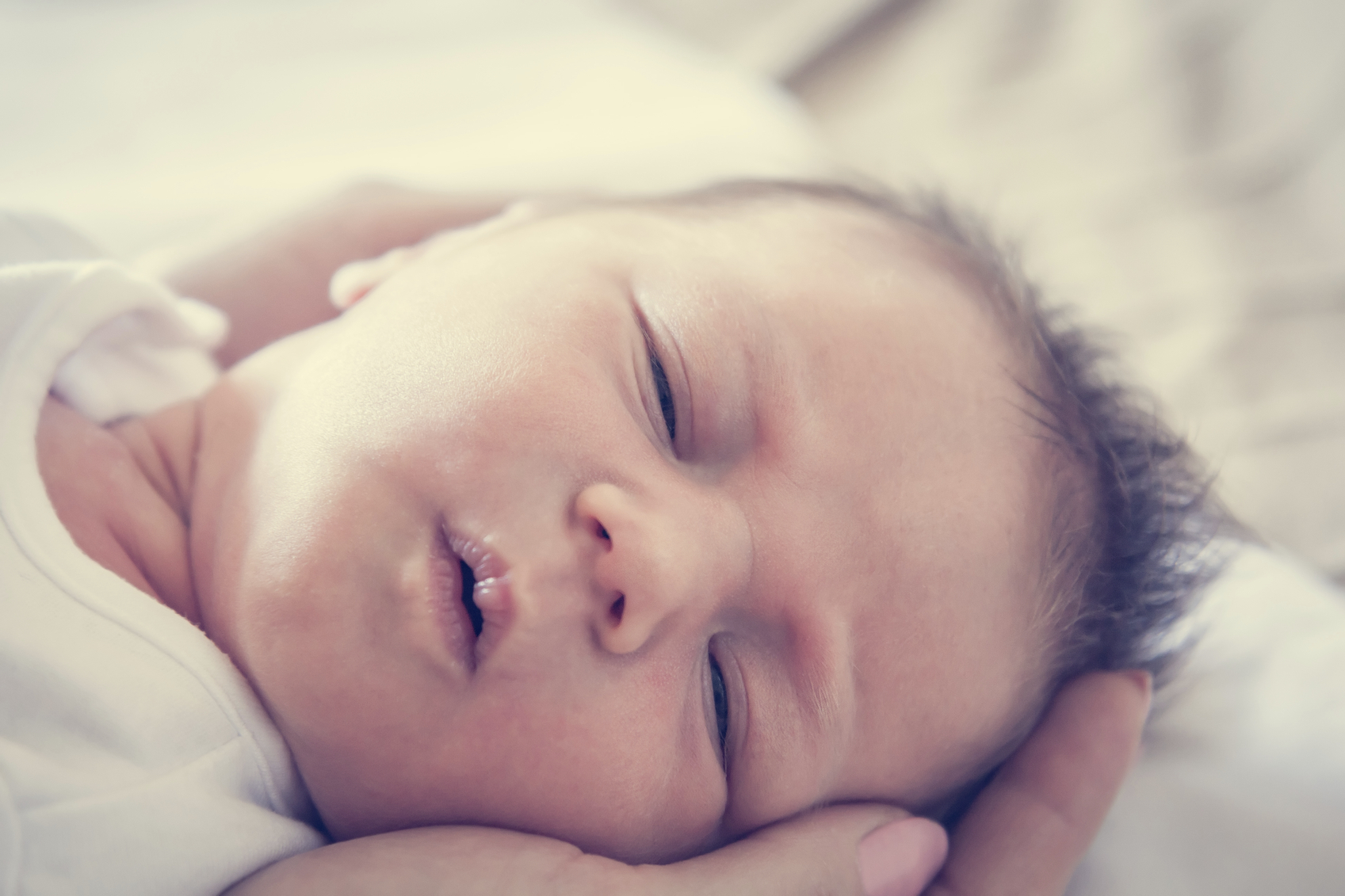